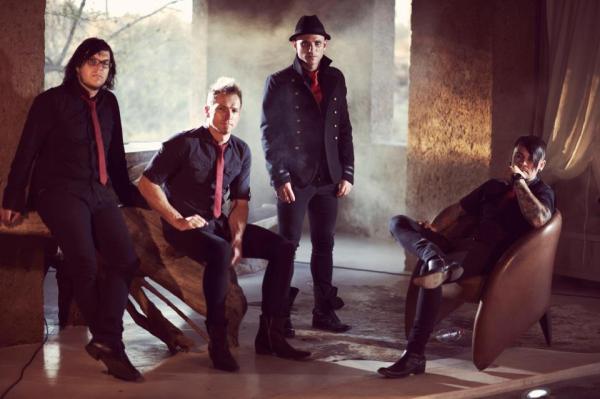 The Parlotones, a rock band from South Africa, have toured the world promoting their music. In 2005, The Parlotones took off when their debut album was nominated for Best Rock Album at the 2006 South Africa Music Awards and won! Since then their song “Beautiful” was used in an Irish Fujifilm commercial, they have performed over 70 shows in the UK, and have won countless awards in the USA. Check out our interview with them below and make sure your are following them on facebook and twitter. They are great guys so if you are not, you are definitely missing out!